I am a Licensed Marriage and Family Therapist, practicing in Redding, CA. I attended college at York College in York, NE receiving Bachelor of Arts degrees in Religious Studies and Education in 1999.  From there, I attended Abilene Christian University in Abilene, TX and received a Master of Divinity (M.Div.) degree in 2002. After this, I spent five years in congregational ministry in Fairfield, CA before moving back to my hometown of Redding, CA. In 2010, I graduated with distinction from National University in Redding, CA and received an MA in Counseling Psychology.  In April 2014, I became licensed with the Board of Behavioral Sciences in California as a Licensed Marriage and Family Therapist. 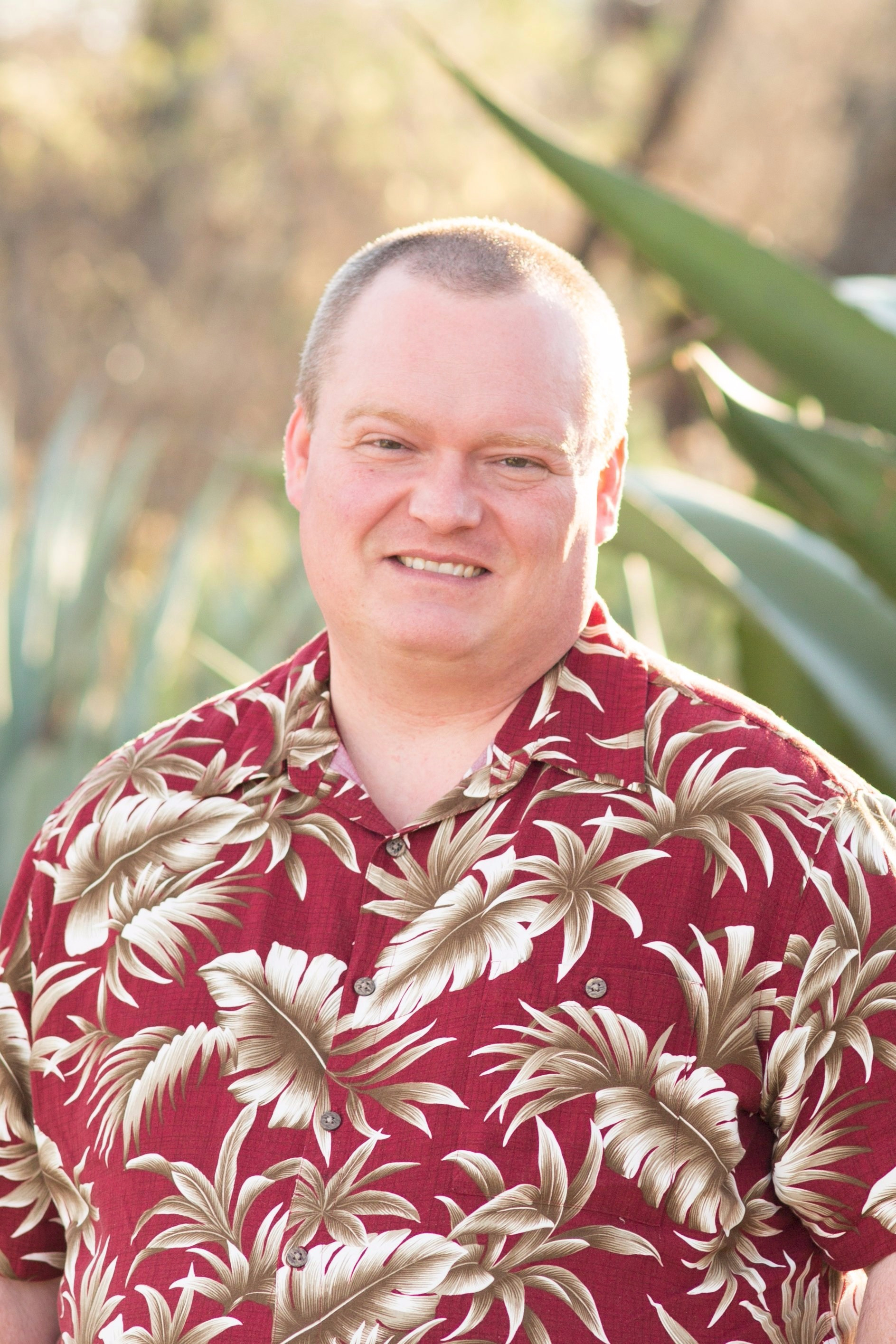